Windows Evolution: from Windows 1.0 to Windows 10

Long-time Windows users can walk down memory lane with an exclusive introduction below that shows the operating system evolve over time.

Starting from 1985, Windows OS appears in its various incarnations in chronological order: Windows 1.0, Windows 98, Windows 2000, Windows XP, Windows Vista, Windows 7, Windows 8, Windows 8.1 and the latest, Windows 10. Some versions of the operating system were not included.

Released on November 20, 1985, Windows 1.0.1 is the very first 16-bit operating system that allows multi tasking with graphical user interface on PC platform that runs on MS-DOS.5.0. 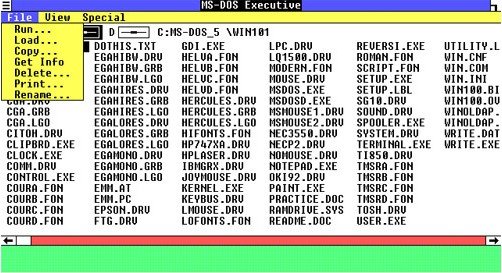 Windows 2.0 was release in December 1987. The best that can be said was that Windows remained a work in progress. Using Intel 286/386 processor, it improves the performance. It also starts the era where users are able to overlap windows, customize screens. 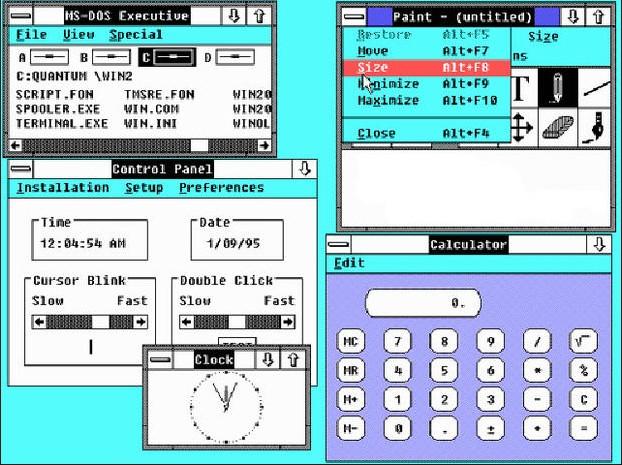 It was released on May 22, 1990. It improved set of Windows icons and applications like File Manager, Program Manager that is still being used in today's Windows. It also offered better multitasking of older MS-DOS-based apps through the introduction of virtual memory. For the first time, Windows also garnered serious support from the software development community. 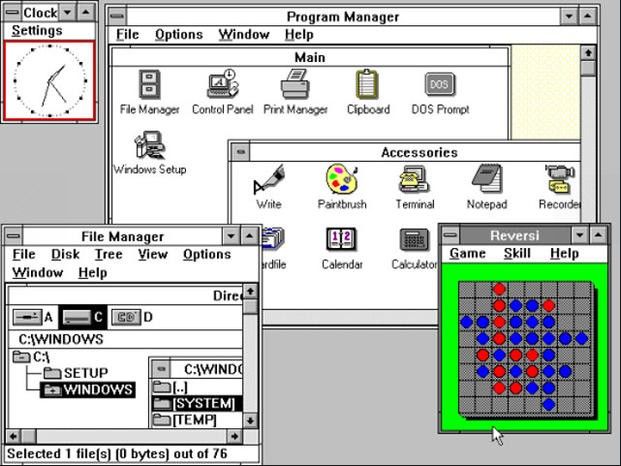 Previously code-named Chicago, Windows 95 is a successor to all the existing Windows operating system so far. It gives full graphical user interface support, integrated a 32-bit TCP/IP (Transmission Control Protocol/Internet Protocol) stack for built-in Internet support, dial-up networking, and new Plug and Play capabilities that made it easy for users to install hardware and software. 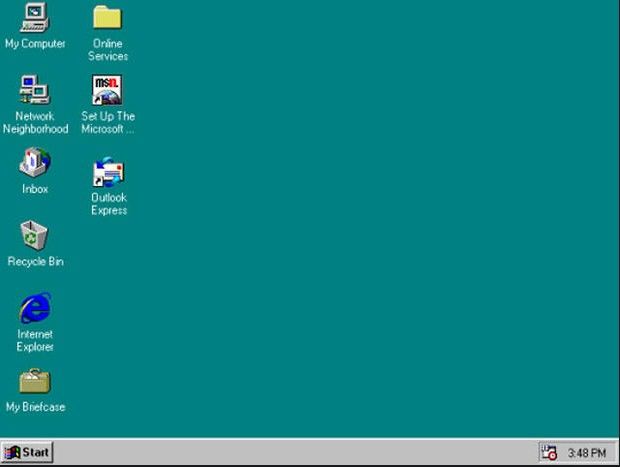 Released on June 25, 1998, Microsoft called Windows 98 the first version of Windows designed specifically for consumers. Windows 98 was also the last version based on MS-DOS. 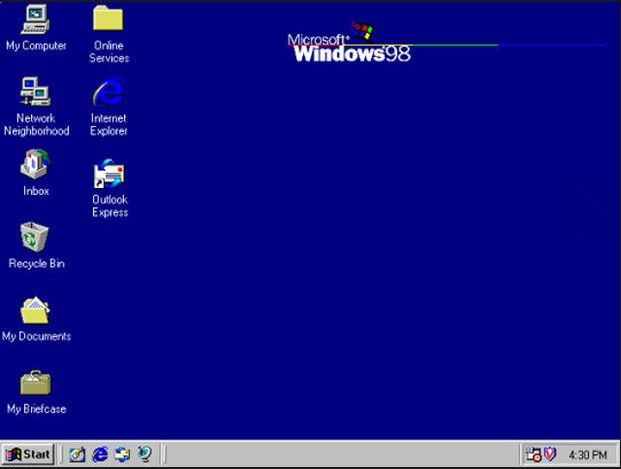 Windows 2000 Professional, launched to consumers in February 2000, was also designed to replace Windows 95, Windows 98, and Windows NT Workstation 4.0 on all business desktops and laptops. Built on top of the proven Windows NT Workstation 4.0 code base, Windows 2000 added major improvements in reliability, ease of use, Internet compatibility, and support for mobile computing.

Designed for home computer users, Windows Me offered consumers numerous music, video, and home networking enhancements and reliability improvements. It was released in 2000. 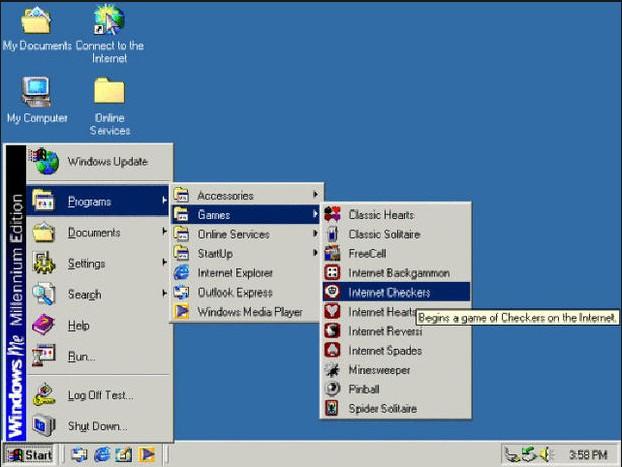 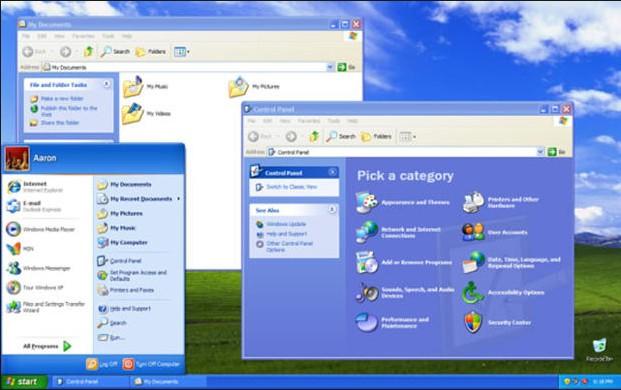 Windows Vista was one of the more short lived operating systems with controversial features. 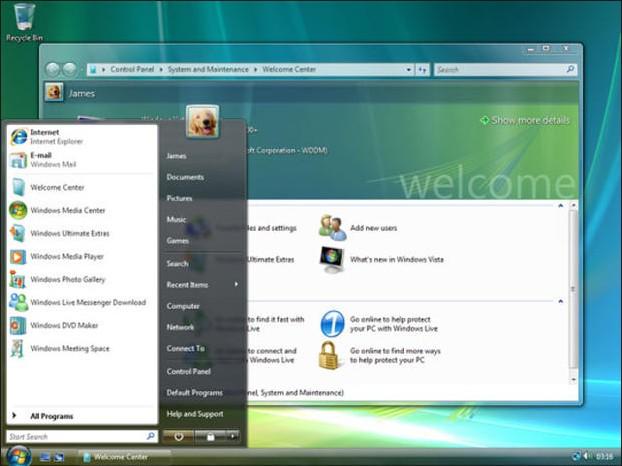 Windows 7 was first released in October 2009. It was intended to fix all the problems and criticism faced by Vista, with slight tweaks to its appearance and a concentration on user-friendly features and less “dialogue box overload”. It was faster, more stable, and easier to use. 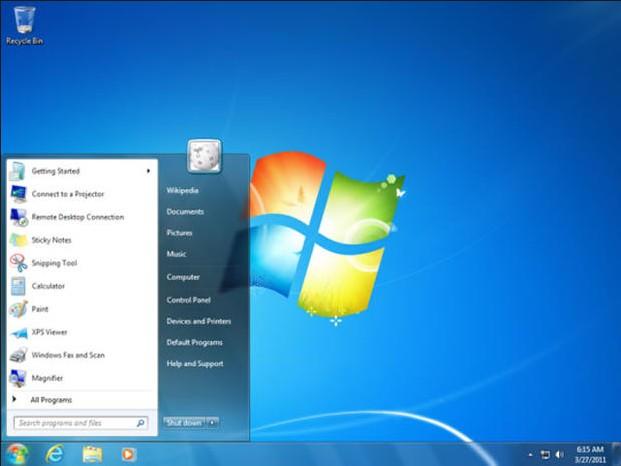 Released in October 2012, Windows 8 was Microsoft's most radical overhaul of the Windows interface, ditching the Start button and Start menu in favor of a more touch-friendly Start screen. The new tiled interface saw program icons and live tiles, which displayed at-a-glance information normally associated with “widgets”, replace the lists of program and icons. A desktop was still included, which resembled Windows 7. 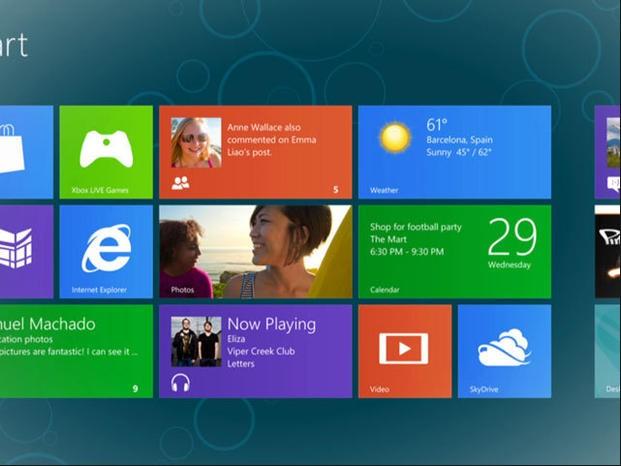 Introduced in October 2013, Windows 8.1 re-introduced the Start button. Users could also choose to boot directly into the desktop of Windows 8.1. 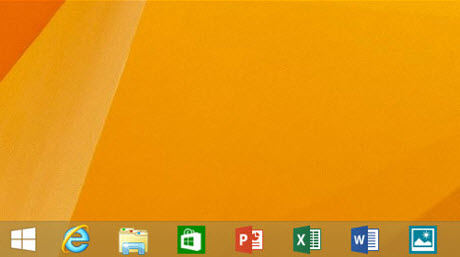 Announced on 30 September 2014, Windows 10 has only been released as a test version for keen users to try. The “technical preview” is very much still a work in progress. 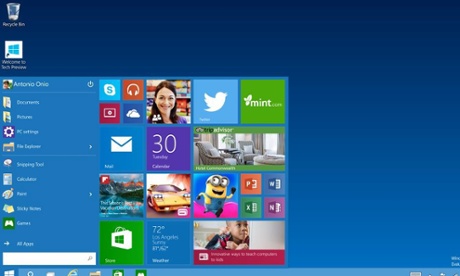 Of those listed, what's your favorite OS? No matter which version you'd like to use, it's suggested that you should encrypted your OS with a password. How comes when you forgot this password. Use Windows Password Recovery to recover it instantly. It supports the latest Windows 8.1 and all the previous Windows versions as listed above.